Chr. Hansen A/S has reached a settlement with Glycom A/S of several patent disputes, including litigations in Denmark, relating to the production of Human Milk Oligosaccharides (HMOs)

The disputes were inherited by Chr. Hansen through the acquisition of Jennewein Biotechnologie GmbH in 2020.

The settlement makes it possible for the companies to use their respective technologies to bring the microbiome-beneficial Human Milk Oligosaccharides into more products in the near future to the benefit of consumers.

Chr. Hansen intends to maintain and expand the acquired portfolio of intellectual property rights covering HMOs and the production hereof and will keep enforcing such IP rights. 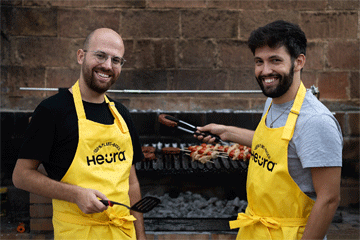